This time we did an unannounced interview with potential player, Grace from operator, to test the game effect of SubCat HD. 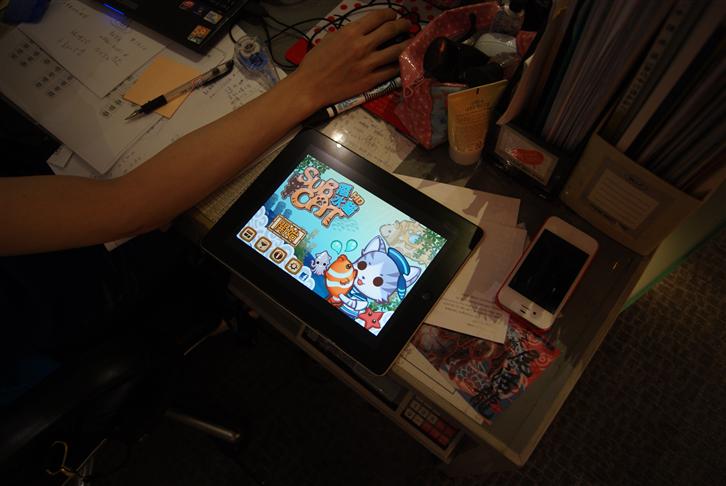 We installed SubCat HD to iPad and placed it on Grace’s desk. 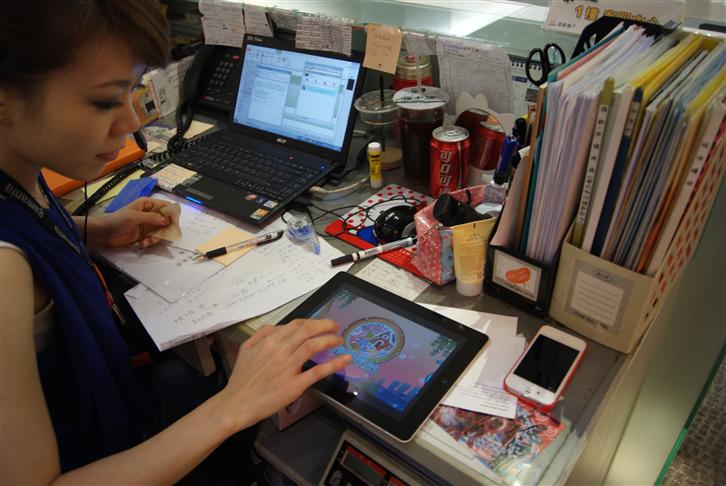 Players will play the role of the cat protagonist, Juan, who receives orders from captain, Sebastian to catch fish. However, the screen is all blurry, how could one catch fish? Well, you need to wipe the screen with your fingers! 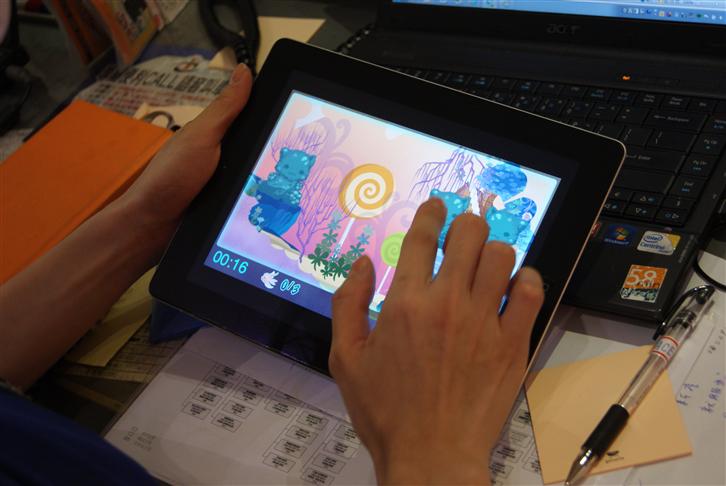 Wow, after you play the game, the whole screen is squeaky clean!

Such an easy-to-play game: Grace’s ‘wiping’ technique was excellent, her fingers moved so fast that even the picture could only capture the residual image. 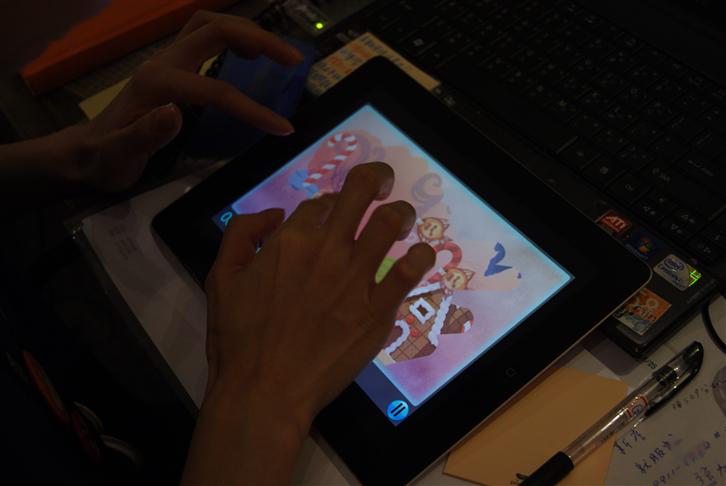 From the picture, we could see the ‘holy player spirit’, Grace used both hands to catch the fish and wipe the screen. 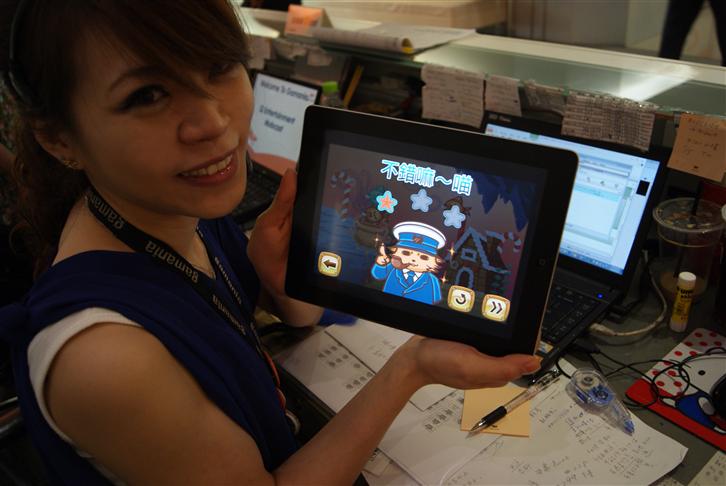 If you haven’t downloaded SubCat HD yet, take out your iPhone/iPad and search it in Gamania, then you could download it instantly! I hope everyone could support our own app!

Let me give you a heads-up, in the near future, you will see more of Gamania’s original mobile games, including our signature feature animation film, Hero: 108 (2nd version to be launched), we shall wait and see! 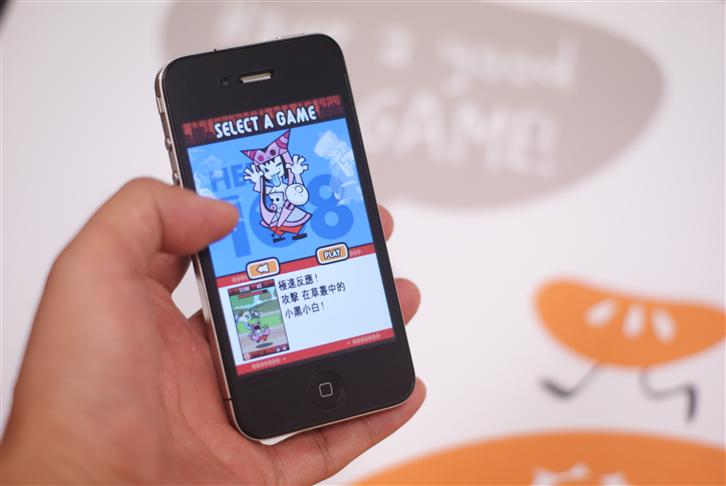 A mad Gamanian who adores Gamania, lurks in every corner of Gamania, and observes Gamania’s energy. Putting these unique insights and opinions into words, Mad Gamanian hopes everyone could understand Gamania’s home-grown games better and be moved by it!