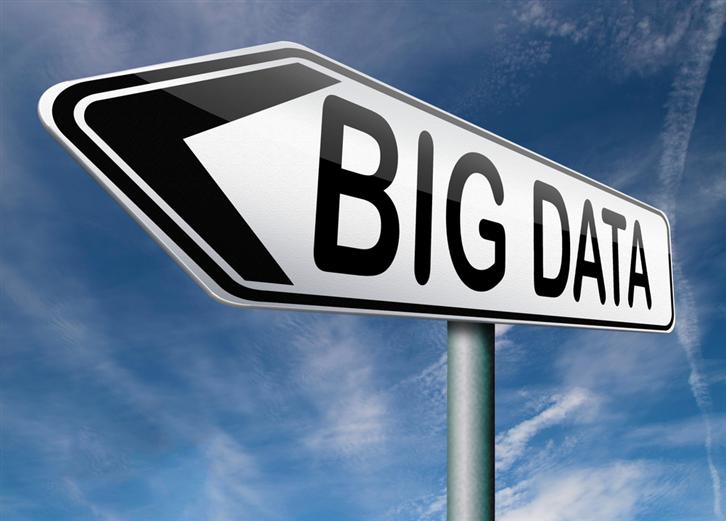 The Web 3. 0 era introduces a new concept: the Big Data! The study of the Big Data allows analysts to predict the development of the internet and discover overlooked potential in the market. Big Data, basically, is a look into the future. Even the White House acknowledges the opportunities it holds, concluding that “data will be the new oil”. So, what kind of potential are we talking about here? What exactly makes the Big Data so valuable?
Information Growth Encourages the Big Data Trend
We all know this is an age where information is everything. Do you know how much data goes through the web in a single minute? In a single internet minute, 204 million emails are sent; 1.8 million Facebook “Likes” are made, 2 million Google searches are conducted… Computing now touches more people in a wider range of devices. Listening to music, watching videos, downloading photos, playing online games, refreshing feeds and status updates – all of those activities generate network traffic. From smartphones to tablets, netbooks and notebooks and even automotive; it can often seem like every one of us is connected.
▲ How much data is produced worldwide every 60 seconds.
Getting to Know the “Big Data”: The 3Vs
We can look into the concept of the Big Data from 3 angles:
1. Volume: The massive amount of information. The sheer volume of how much data is generated is just mind-blowing, not to mention its rate multiplies – by day! You might be familiar with the term TB (Terabyte), but for the Big Data, it goes by PB (Petabyte, 1PB=1000TB)!
2. Velocity: The speed of generating data. Thanks to social platforms and cloud computing, new information is created every single minute in every single day. Just imagine.
3. Variety: The different forms of information collected. In the past it was only pictures and text. Now, we have audio, video, audio & video, sensory and interactive tools, that require various storage devices.
Web 3. 0: The Secret Weapon
Data is not a product of modern technology; it has always been there. Even before the invention of computers, information was stored: We had papers and pens; and we still were able to issue free “data” to the public, such as farming tips in lunar calendars and herbal encyclopedias. The Web 3.0 era represents a new way of how we interact and communicate with each other. The Big Data directly reflects the voice of the general public, which is why governments and corporations have their minds set to incorporate this as a standard procedure. 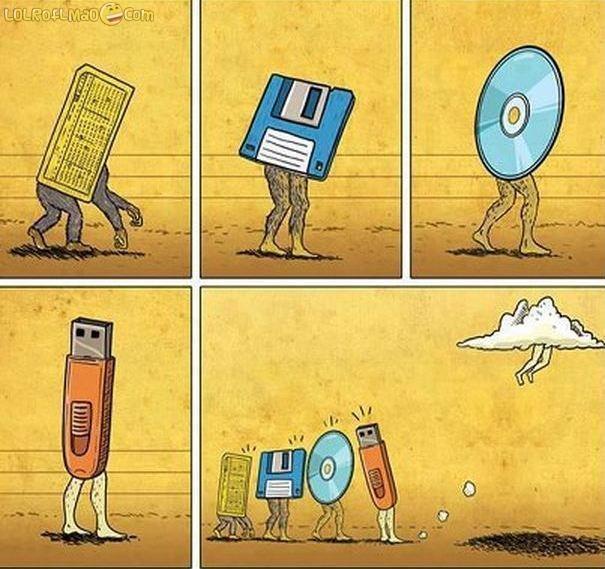 ▲ Each digital age has an iconic device to store data.
Why do these statistics matter so much from a business’ point of view? Here are some real life examples! Walmart, the multinational retail corporation completed its satellite network system in 1987 linking all operating units with its headquarters via data transmission. Its instant communication network allowed improvement for business models and contributed to its sales as the number 1 wholesale store in the world. Surprising facts, such as most family’s grocery trips are made by the father alone rather than a whole family, were discovered by collecting the Big Data. Another example is ZARA. The Spanish retailer was able to adjust its choice of distributed clothing lines according to its daily revenue, with stats transmitted from local stores back to its main office each day.

▲ Walmart market statistics conclude that placing diapers next to beer would help pump up sales for both.
In the movie Iron Man 3, Tony Stark studies on various locations where the explosions took place as a means to track down the Mandarin’s whereabouts. This is exactly how the Big Data is used. Big Data is crucial in public domains: It was one of the reasons the U.S. government located Bin Laden by cross-referencing all the information on their hands. In Japan, the “N System” captures images of mobile vehicles all year round in order to provide visuals of a criminal suspect’s license plate on demand.
The medical field is using Big Data in their practices, too. Recently IBM developed an artificially intelligent computer system, Watson, that is capable of answering questions by extracting answers from various sources, such as encyclopedias. It has been first used for utilization management in cancer treatments and 90% nurses in the States now follow its guidance. 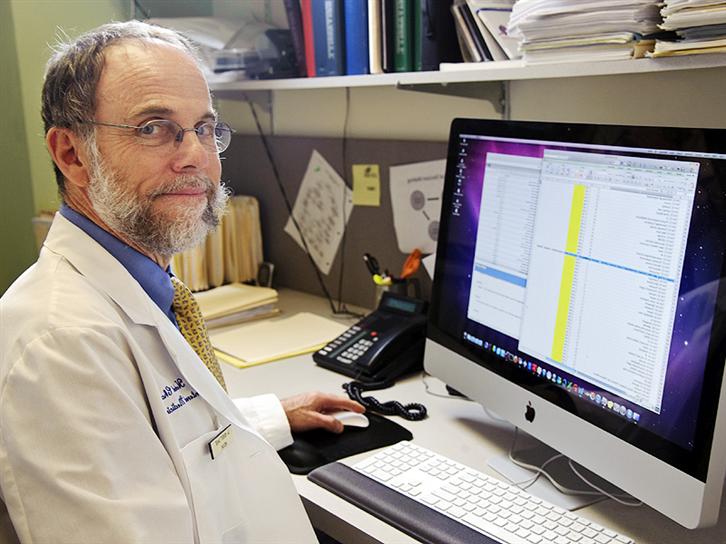 ▲ The Watson Computer will become a must for doctors in the near future.
The Big Data Myth
To the government and big corporations, Big Data is more about increasing efficiency and improving their services. It not only makes collecting data more convenient, responses are made more effectively as well. So can our existing networks handle this explosion in network traffic and maintain consumer expectations for immediate access from multiple devices? How do we maintain security? More importantly, will we be crippled by these amazing yet equally dangerous machines? It’s up to you to decide.
Reference:
http://goo.gl/AzZeHl
http://goo.gl/QTghuK
http://goo.gl/y18mnr
http://goo.gl/22wovM
http://goo.gl/PiBr3S
Source:
http://goo.gl/hqXQzd
http://goo.gl/HUJWYM
http://goo.gl/9pCfPf
http://goo.gl/laoYvl
http://goo.gl/qOtHjo
PrevPrevious
NextNext