Seeing the Future from the Past: 2001: A Space Odyssey

I haven’t had the pleasure of watching this film until 2 years ago, and, frankly speaking, it was the most boring experience ever. I could not help but fast-foward through almost half of the 2-hour-and-half film without “getting” what message the legendary director was trying to convey. However, I did notice something strangely familiar: the monolith, that looks like an iPhone! (That’s not the point, I’m sure.) 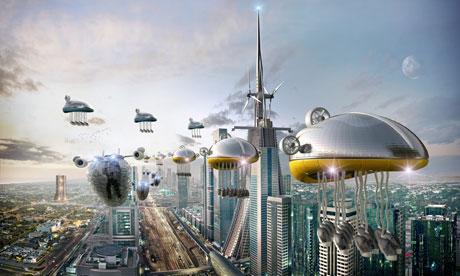 ▲Doesn’t this black monolith remind you of an iPhone?

It is not explained in the film how or why the monolith came to be. We only see its effect on human (ape) evolution, and the impact it has on civilization. Coming in contact with it, the prehistoric man is enlightened, and learns to defeat enemies, and hunt prey with tools.

Recently, Apple has resurrected the most famous computer in film history, HAL 9000, to assure consumers that the Macintosh won't let consumers down come the millennium.

"Dave, do you remember the year 2000 when computers began to misbehave?" asks the calm, collected voice of the computer. “I just wanted you to know, it really wasn't our fault…. When the new millennium arrived, we had no choice but to cause a global economic disruption.” “It was a bug, Dave, I feel much better admitting that now,” HAL says reassures soothingly.

“Only Macintosh was designed to function perfectly, saving billions of monetary units. You like your Macintosh better than me, don’t you, Dave?”

I must say, Apple really outdid itself again with the Mac VS PC analogy. Not only did it amplify its special features, it was done in a classy way.

While in the movie, HAL 9000 can deduce, converse and even plan murders, we were not able to invent something like that back in 2001. Computers weren’t even that popular back then. Now, besides from dialing, texting, and scheduling, iPhone’s Siri can only give us random, systematic answers at best.

Compared to HAL 9000, Siri is a much less advanced computer intelligence. Like trying to size up a drum stick with a lollipop, it makes no sense. Not to mention Siri hardly understands your orders correctly. Yet if you ever tried asking Siri to put on a song, or redial a call, the feeling is still sensational. Like me, I’m sure many can’t help exclaiming: “Look how far technology has come”!

Most predictions made in 2001: A Space Odyssey, such as the Moon base, artificial gravity stations, or shuttles to Jupiter, have not yet come true. We certainly don’t have hibernation chambers either. However there is one thing from the movie that is now embedded in daily life: Facetime.

Kudos, to Apple: You’ve done it again! Video calls such as Facetime appears in the film twice: Once is when Dave receives a message from his parents, while traveling to Jupiter. Being a film based on scientific grounds, Dave replays a “message” that has been pre-recorded due to the time lapse between the 2 planets. The other times is when a scientist uses the phone booth to “send a video” back home for his daughter’s birthday that will take place the next day. In reality, Facetime allows us to do the exact same thing. It’s interesting to note that, that call was made for only 1.7 USD. If only! 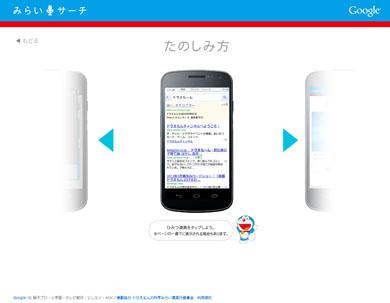 Last but not least, a piece of gossip for the sheer pleasure of it. Some speculate that HAL as based on a one-letter shift from the name IBM. I must say: Stanley, you are the master of hidden messages indeed!
——–

Born in the 60s, and enrolled in the consumer marketing industry for over a decade.

Experienced Brand Strategic Planning, Product Innovation and all the way to Product Launching and Marketing.

Follows the status of traditional marketing as well as changes in Web2. 0 and Social Media.