Thinking, Fast and Slow: How the brain forms thoughts 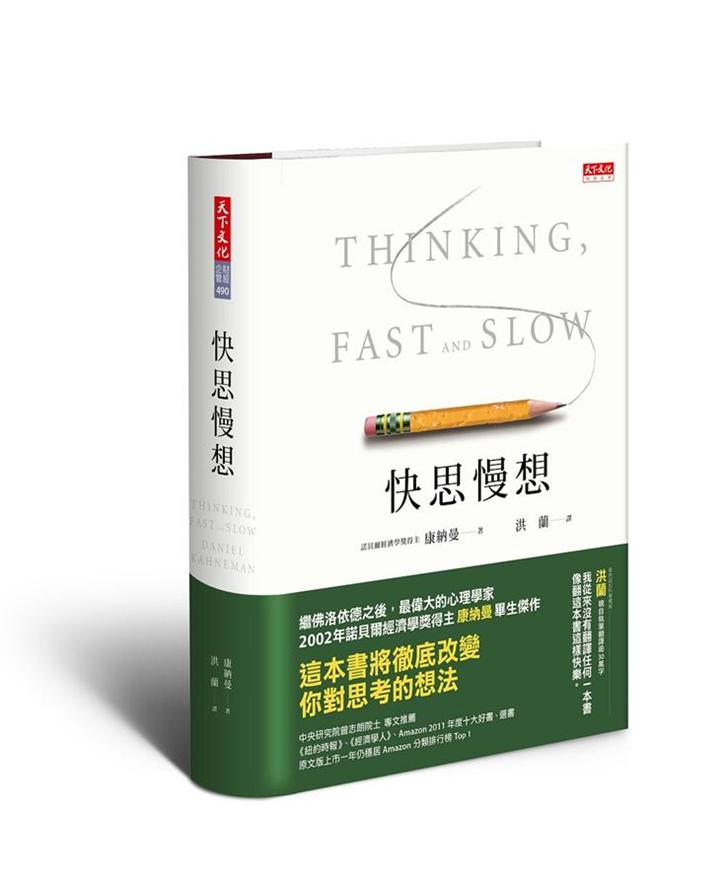 G! VOICE Introduces:
“Imagine two completely different systems constantly contradicting each other, yet aiming for a single conclusion.
System 1 is fast, automatic, frequent, emotional, stereotypic, subconscious. However, it is prone to take one aspect and generalize it as the whole, subsequently leading to misjudgment.
On the other hand, System 2 is slow, effortful, infrequent, logical, calculating, conscious. It seeks shortcut solutions and often leads to quick, direct yet lazy conclusions.
Both systems exist in the human brain! Explore how they work along and against each other on every choice that you make in daily life!”
Introduction:
“Fast” and “Slow” thinking modes are the 2 systems of thought. Most of the time, they meet halfway and come to a compromised decision. However, when should we trust our guts, and when should we set aside our instincts and reason our way out? It is natural that we believe to be in control of our logic. The truth is, our judgment is often the result of innate forces that we don’t even know exist. Our logic of thinking is full of cognitive bias, and heavily relies on memory and intuition upon decision-making.
That is, if you want to truly become a cool and calm thinker, you must understand the rules of both “Fast” and “Slow” thinking mechanisms.
In the book, Kahneman presents many interesting case studies of our way of thought, including availability, substitution, framing and sunk-cost… and so on. Rather than just pointing out the complexity of our brain, the author proposes how to take alternate measures to avoid –or adopt– heuristic thinking, in order to ultimate come to the best conclusion in any circumstance.
——Extracted from eslite.com
About the author:
Daniel Kahneman
Daniel Kahneman, born in 1934, is an Israeli-American psychologist and winner of the 2002 Nobel Memorial Prize in Economic Sciences. He is notable for his work on the psychology of judgment and decision-making, behavioral economics and hedonic psychology. He was awarded the 2002 Nobel Memorial Prize in Economics for his work in prospect theory.
Kahneman went to the United States to study for his Ph.D. degree in Psychology from the University of California, Berkeley. Kahneman is currently a senior scholar and faculty member at Princeton University's Department of Psychology and also a fellow at Hebrew University and a Gallup Senior Scientist. Bloomberg Markets ranked him as one of the 50 most influential individuals since 2011.
——Extracted from eslite.com
PrevPrevious
NextNext