What Makes Up a Good Idea? 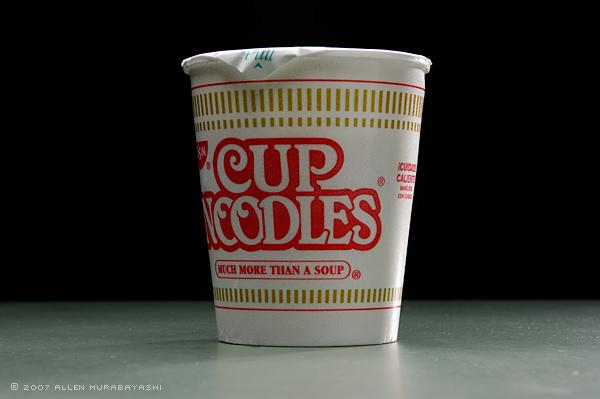 I don't know if you know anybody like this, who will sometimes say, "I've just thought of a fantastic commercial script. If I could shoot a commercial for this brand, I would shoot it this way…" And then he will ask you in a very serious manner if you think his script is incredible too.

These commercial ideas that your friends love so much are often humorous and very "creative". However, "there should be a standard for how good an idea is, and not just an subjective opinion". I personally feel that the key to a good idea is not coming up with "an idea that is completely novel or out of the box." Rather, it's whether or not the core strategic nature has been expressed in the most effective, succinct manner.

This is why the key to a good idea lies in whether or not it conforms to the overall brand strategy, and not the actual idea itself.

I'll give you an example of a great idea. Not only is Nissin the number one brand of instant noodles in Japan, it was also the first to develop cup noodles. In the 1990s, they came up with a communication strategy titled "Hungry? Cup Noodle" in order to promote their fast, convenient cup noodle product. What kind of idea would you use to express this simple strategy if you were in charge?

"Have a group of office workers enjoy a fragrant cup of Nissan cup noodles while they're starving because they're working over time? Or have Nissan cup noodles appear as the most convenient form of food when a student plays computer games all night and has no time to eat?" Of course, Nissan was not so cliché in its creative performance.

The set the scene where you would least expect it, in the wilderness, with the main characters being a bunch of Neanderthals. The event occurs in prehistoric times.  In the commercial, an enormous prehistoric bird races across the wilderness, chased by a group of spear-wielding, grunting Neanderthals whose only goal is to capture it and eat it. As the  bird is forced towards a cliff and the Neanderthals are about to close in for the kill, the bird jumps up all of a sudden. The Neanderthals fall off the cliff to their death, as they were running too quickly to stop in time! At this time, the words "Hungry? Cup Noodle" appear in the commercial. 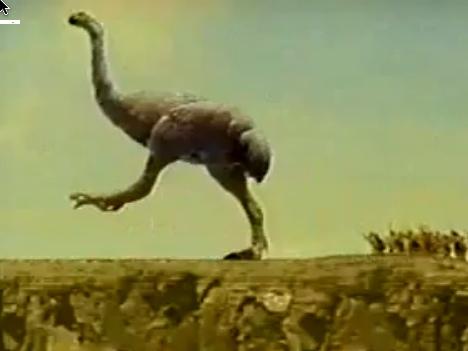 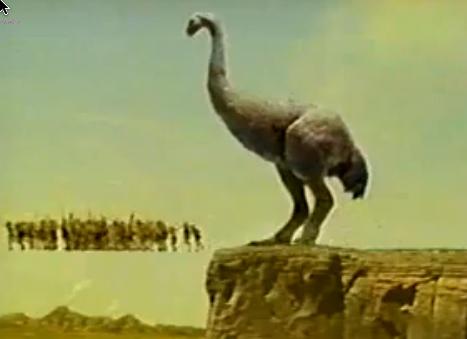 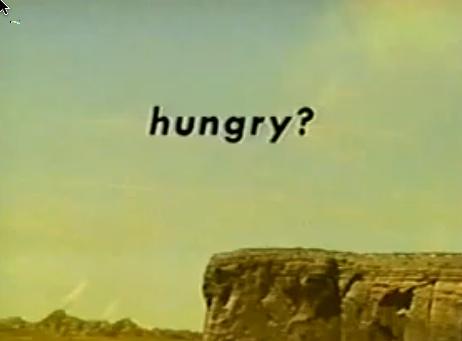 Apart from the voiceover at the very end, there is no dialog or music throughout the entire 30-second commercial. It's just a video of a bird and some chattering Neanderthals running around in order to survive. It really makes you think, "wow, it's great that I live in the modern age. When I'm hungry, all I have to do is pour some hot water in a cup and enjoy some Nissan cup noodles after 3 minutes.”

Interpreting a great idea in the most direct, intriguing, yet moving manner after thinking the entire market strategy through is what I consider a good idea.

However, an incorrect strategy will ruin a good idea.

However, if we apply the same type of idea onto another brand of instant noodles or other food product, it may not have the same effect. The issue would not be with the idea, but the strategy.  Most of the time, telling someone to "eat XXX if you're hungry" only works for the number one brand.
Imagine if this strategy were applied to Napoli Pizza. Then the following situation might occur: the consumer is deeply impressed by this commercial, and he likes it a lot. It stirs up his desire to have some pizza,  but he ends up calling or walking into a Pizza Hut store! This is because for consumers, the number one brand often hold priority in that product category. One cannot use a seemingly general strategy on any brand other than the number one brand in that category. You have to find a strategy that is exclusively yours.

When someone asks you, "How's my idea?" next time, don't forget to ask him, "What's your strategy?" before answering. You'll seem like even more of an expert!

A baby boomer who has been working in marketing for consumer industries for several decades, with experience in branding strategy, product concept, all the way to market launch.

Pays attention to traditional marketing methodology as well as the changes that Web 2.0 and social media brings about.