The Next Generation! The Web 3. 0 Revolution 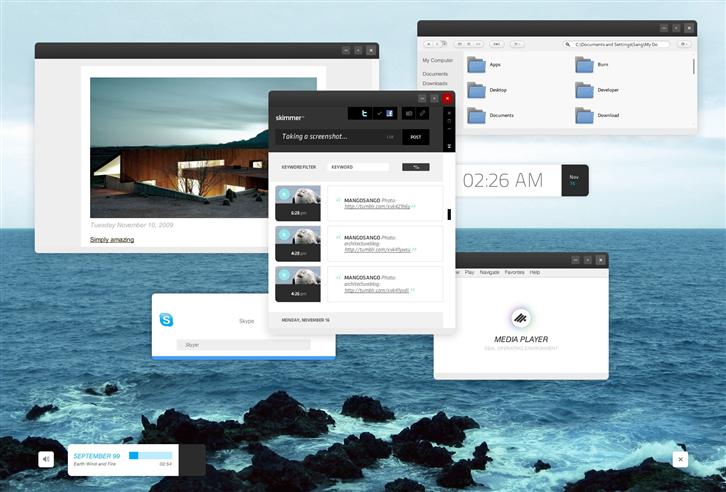 Have you surfed the net today? Looking up info, checking Facebook, online shopping, streaming music, downloading files… We already forgot how living was like before the era of the Internet. That doesn’t mean we are always aware of its changes, though. During the San Francisco New Media Expo in 2004, the concept of Web 2. 0 had just been introduced to the world. Only 2 years later, Web 3. 0 became the only thing people were talking about. But now Web 3. 0 is not just “talk” anymore. It is actually taking place among us! This month, G!Voice invites you to explore the world of digital wonders, starting from the history of Web 1. 0 to quietly up-rising Web 3. 0.

Follow G!Voice and find out what the Web is all about, and how it came to be. You might become a web expert yourself!

Evolution: The New Era of the Web

Since the invention of PC in 1980, the web has led the world of technology into its next era approximately every 10 years. Web developing company Radar  Networks constructed this chart to give us a clearer picture of which era we are currently in: The Web 3.0 has still 10 years to go! 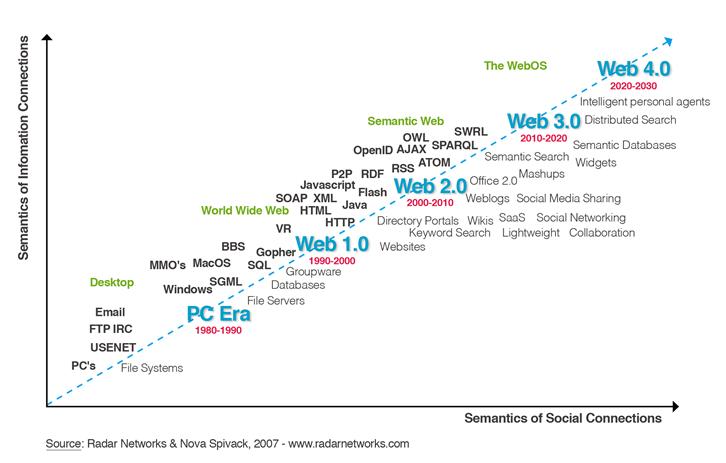 Web 1. 0: Remember when you first encountered the internet? Key words lead up to different sites, one listed after another. Fascinating, huh. Web 1. 0 defined a time when information was unilateral and read like a book. The users passively receive its content as a given and that was it. Many big, traditional companies such as Britannica Online or news portals still have this kind of platform. 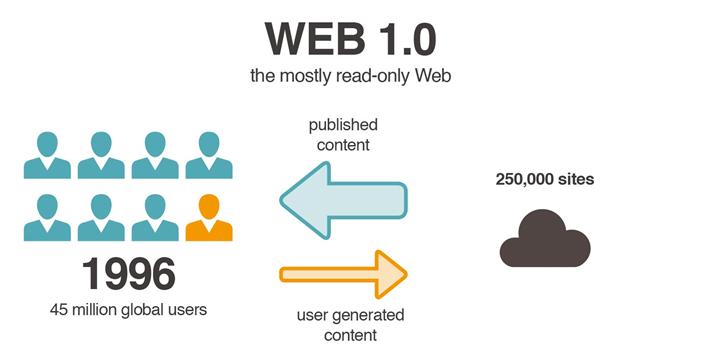 Web 2. 0: It ‘s all about the UGC (User Generated Content)! This stage is the age of user-oriented web content. Forums, message boards, streams, and other means of sharing information defines what the web is and its main value. The web is a source of interaction, it adopted the mechanics of Web 1. 0 yet turned into a two-way portal of communication. Blogs, for instance, is not only just about reading, its also about posting information. You get to see what others’ response to your ideas, or even modify or extend the contents according to the feedback. Examples include the Wikipedia, Youtube, Flickr and so on. 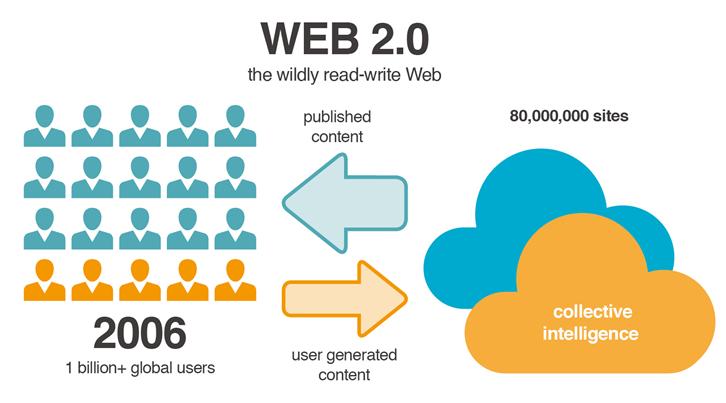 Web 3. 0: If you want to travel in Australia, there’d be a million things to do on the internet just to get started. This might not be the case in the near future: If I have a budget of four thousand dollars to backpacking in Europe, the web possibly can offer you a customized package once you key in all your preferences and settings. This is Web 3. 0, also known as the “Semantic Web:. The conventional HTML language is made for our comprehension, not the machines. Yet such a semantic web is able to have systems react to your input — A big step for mankind, I dare say!

Cloud tech is so much more available than it was a couple years ago, too. The web nowadays is like a big, massive database that stores its user’s browsing habits, user experience or purchase records… etc. The data can be personal, medical or military. Just imagine the business opportunities within, it’s endless! We will be featuring an article on the “Big Data” latter. 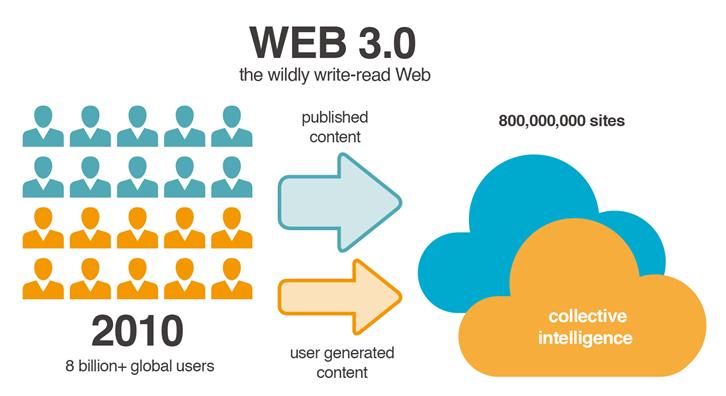 We will see how well, or how fast, for that matter, the semantic web develops. If the web can really turn into an intelligence agent and “answer” our needs, surely the interfaces and even the device itself will be revolutionized, too. The model of Web 4. 0. is still under debate, and at this point is not that easy to predict. However, at the rate its growing now, in 20 or 30 years… Who knows? We might be actually living a sci-fi movie ourselves. 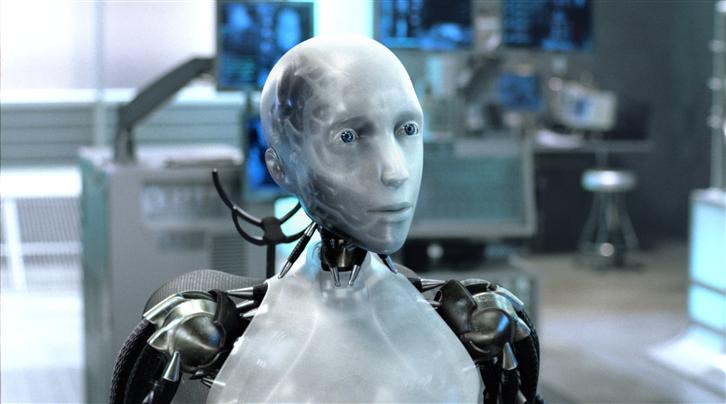 ▲ The time for computers to verbally communicate with us is coming. It won’t be too far, too, mind you. Movie screenshot: I, Robot.