What is the Future of Advertisement? 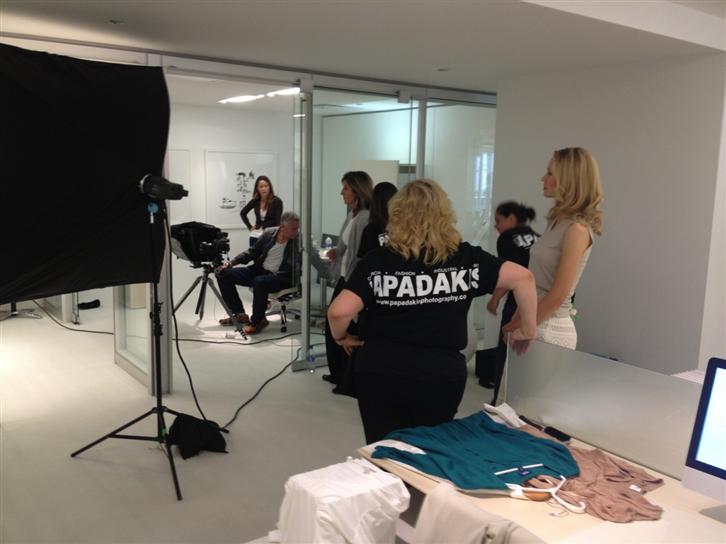 How would you “act out” the state of enjoying a cup of good tea? Picture this. The fancy, chic client representative with a Frappucino in his hand addresses you “Make sure that the tea bottle’s label is facing the camera. Please act like you enjoy our product, because it’s fabulous.” The creative director in black pumps and Versace shades is standing across from you, frantically yelling: “Don’t forget to give up one of those ‘OMG-how-can-this-possible-taste-so-good’ faces after a sip. And give up a thumbs up right after!” The director, with black circles around his eyes, mumbles to his assistant: “Go tell the main actor that he needs to keep his eyes closed for a few seconds longer after drinking. Also, puff up his cheeks and do not gulp down immediately. We want to capture that moment of sheer bliss and make it absolutely clear to the audience.”
As the client, publisher or director, incorporating the user experience into decision making is extremely crucial. It also helps them get the actors into the right kind of state they need to convey. It is also a balance of power between the three: Each have their own point-of-views, and each represent a different perspective of the user.
Customized Commercials: The Next Step
Any design based on individual behavior is fundamentally “customized”, or to say, tailored for the user specially. In the future, that is exactly what will become of our advertisement. Commercial were always aimed to relate to a certain group of audience. With the advantages that Web 3.0 bring, it might be possible to produce a form of advertisement made for “you” and only you.
Just think about how commercials are made today. A flash banner in dominant sites promote a certain show or product. We are exposed to its message for 3-4 weeks, and the impression is made. What could possibly happen in the future is that the preference of “User 004394” is adapted (extracting the user’s web habits) and an ad is put together specially based on images and text that appeal to User 004394’s taste. Hence User 004394’s ad will look entirely different from User 004395’s. Similarly, when we catch up on the news, the priority of feeds will be arranged also through personal preference.
Does this mean advertising will revolutionize itself completely? Or does this just mean advertisements will become more expensive, yet to the same effect? We can wait and see. But for the very least, Web 3.0 is sure to introduce a more dynamic and user-friendly outlook in terms of promotion and advertising.
Keyword Technology: Know What Your Consumer Wants
The Web 3.0 age implies that “personalized” commercials is the next coming trend. Reaching out to the audience means much more than just making an ad look good nowadays. The keyword is “user experience”, and a good way of finding out what’s on the public mind is by looking into the top searches online each day. On the other hand, variety is equally important. Basketball fans aren’t necessarily always excited to see Kobe Bryant advertising for Pepsi. Web 3.0 technology should be able to sort out people who love Chris Paul and have him appear instead when the commercial is played! Or Michael Jordan, for that matter! The point is it is able to customize itself according to the viewer’s habits. Now how cool would that be? You don’t just “watch” a commercial, you “make” it. 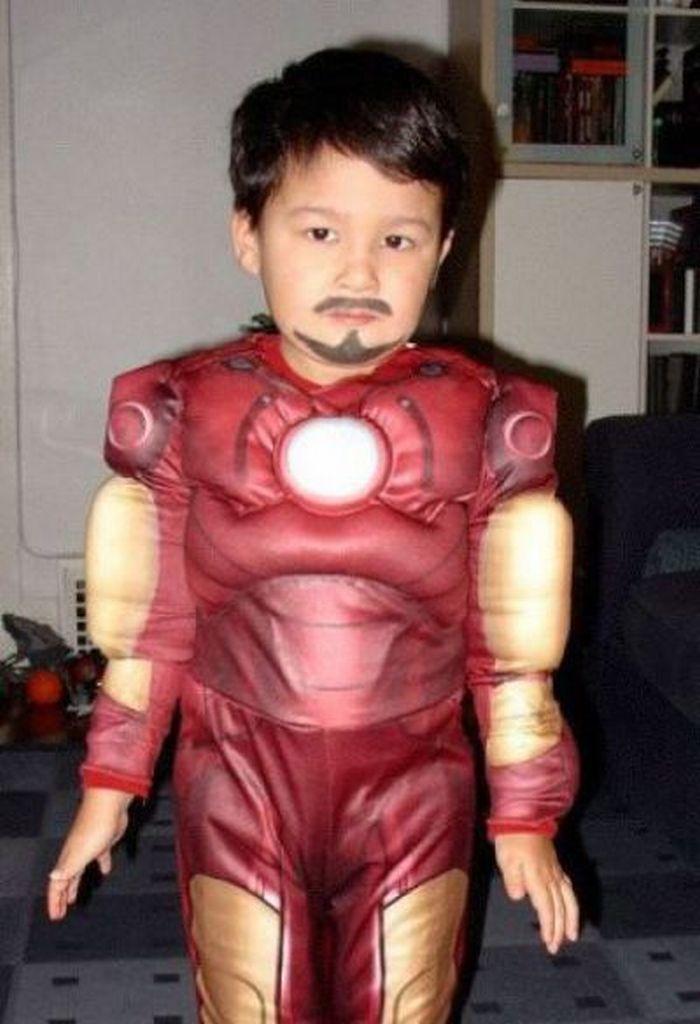 ▲ This is the age of Personalization. What does your version of Iron Man look like? Hmm.
Even Facebook has been customizing its ads that show in the sidebar by keeping track of each accounts browsing habits. Everything can be analyzed: The photos you like, games you play, groups you join and so on. Web 3. 0 makes it possible to make a profile of your personal preferences via data tracking. With enough “quantity”, a picture of “what makes you” slowly comes together. And that’s how the ads are selected.
Technology is shaping life as much as life is inspiring technology. At this rate, who knows? Maybe it will take 5 years, or maybe it will take 15, but eventually we will be living in the world of Web 3. 0 more sooner than later. The age of the Internet has just come into its golden years and will be going strong for at least a decade. One day in the future, our machines will be able to think, feel, and judge exactly like we do. Sounds a bit scary when you come to think of it, though. Nevertheless we better be prepared, and stay in control. I don’t have to worry that an AI will replace me at my job, right? Or… do I?
Source:
http://goo.gl/Pw7PH6
http://goo.gl/VUD1bw
http://goo.gl/rPv0jO
——————————————-
About the author
Bruce
International advertising producer, movie publisher, and theater publicist. Enrolled in the DY&R Wunderman Script-writing team, a film director for Gamania productions, and the Section Manager of the Product Development Dept.
——————————————-
PrevPrevious
NextNext