Gamania's leisure racing game Kart Rider has now introduced the "LTE Mode" with speedometer-busting straight-line speeds for a limited time until April 10. There is no need to drift or power up, simply step on the accelerator and make clever

To mark the 15th anniversary of the blockbuster gaming classic Lineage in the Taiwanese market, Gamania announced on April 9 that it is partnering with Korean developer NCSOFT to launch Lineage Eternal Life exclusive to Android. Lineage Eternal Life, the

Gamania's popular online game Mabinogi will soon launch its all-new "The Divine Knights" expansion. Players will become a member of the "Divine Knights" and join three other knights "Altur", "Aveline" and "Torvish" in investigating the Mystery Cult and exciting new 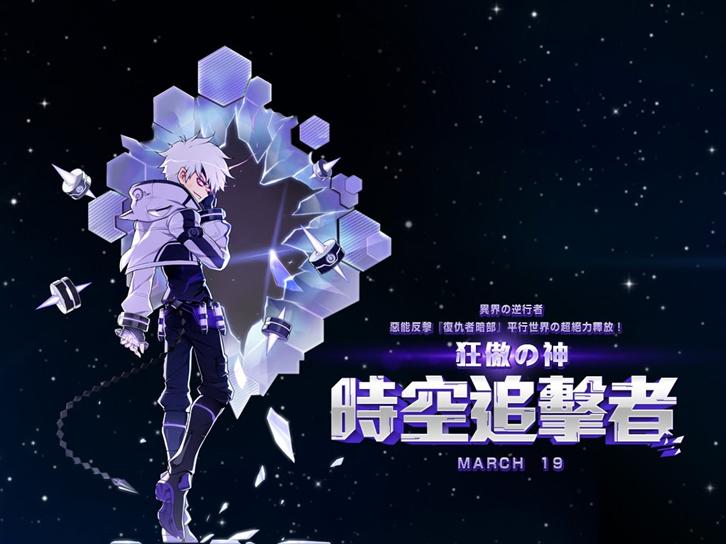 Gamania's most blood-pounding online action, RPG Elsword, released the new ultimate class for "Destroyer of Worlds" on March 19. "ADD", the god of arrogance, now has a new 1st class "Time Tracer". The ability to use his "Dynamos" mechanized weapon 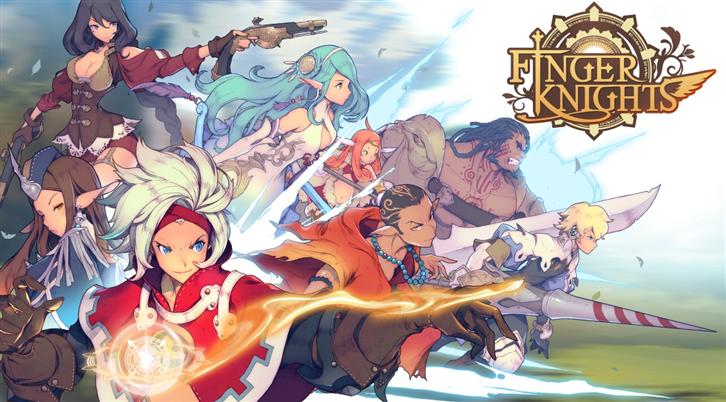 Gamania announced on March 24 that it has formed another partnership with NEOWIZ GAMES, the top Korean game developer, for the rights to distribute Finger Knights in Taiwan, Hong Kong and Macao. The popular Korean mobile game combines the RPG

Gama-Townhall  What is it that enabled this 30+ young guy to establish iPartment, a dating social networking site that spreads across China Strait and has over 30 million members? This virtual apartment provides a platform for people to make friends online. It is not only one of the most famous dating sites in Taiwan but successfully made its way to China and became one of the top 3 dating websites there. We invited this young entrepreneur, the chairman of SunFun Info., Ltd, Chang Chia-Ming to share his story of success with us in Gama-Townhall.  iPartment : http://www.i-part.com.tw   How We

Over Tens of Thousands of Players Celebrated the Biggest Game Event in Summer 2012: Grand Opening of beanfun! Summer Carnival!

August 4th, 2012   [Gama News] The biggest game entry website in Taiwan, beanfun! hosted the biggest game event in the summer. The two-day event was held in the gymnasium of National Taiwan University from August 4th 2012. Tens of thousands of players swarmed in the venue to get an exclusive game experience of Gamania’s new products, Cyphers, Mabinogi: Heroes, Maple Story and CS Online, Crazy Racing Kartriders, Elsword, New Mabinogi, Dragon Nest and the exclusive pre-launch appearance of Web Koihime Musou. Nearly a hundred of gorgeous beauties stationed at the site, 2 million beanfun! points as

▲On March 15th, 2013, the abolishment of GTW guest center, a place of iconic status, finally takes place, and lives on now in the memories of all gamanians.  The center was first established in April 2007, as place to receive guests in Taiwan that visit our corporation. Every time a Gamania player sets foot in the headquarters, he or she is greeted by the warm, welcoming gates of the stylish - and orange - Customer Service Center. From April 2007, to March 2013, the center served as the perfect receptionist venue that introduces people to what gamania’s image is

After a long, hardworking year, GHK held an awesome annual Spring Banquet on March 8th, 2013. The 6 brave fighters showed great courage facing terrible monsters. They went all the way to Miramar Shopping Centre to fulfill their promise of protecting earth.  ▲The Red Fighter: Leave the Earth’s Happiness to me!   Change and Innovation! Challenging the Theatre This year’s spring banquet was a special one. Besides the dance performances, we were introduced to “The Orange Fighters: GAMA6”! A nod to the greatly appreciated Taiwan film “Machi Action”, this year a short performance based on the idea of the

Sure gamanians have notice the recent decorations in the 18F lobby, 15F UX LAB, and even in SPACE 17 in Gama Island. They are now a part of the Design Thinking campaign! This campaign aims primarily to pump up our member’s ability of thinking creatively, and injects a new, energetic vibe to send us off on a better, new direction! This event was proposed by our very own UX director, Michelle Lin, and her dedication to Design Thinking. G!Voice invites Michelle to share with our readers what Design Thinking means for her, and why it is important for gamanians.

We Love Sports   Summer is upon the doorstep, it is the time of the year where everyone ‘reveals’ himself/herself. Your ‘flab’ may shy you away from putting on short skirts or tank tops. In order to lose the fat, GTW-CS initiated ‘Health Battle: Move your body’ contest in April. The contest not only embodies the ‘family’ value and love your work spirit, but enhances body condition, figure shaping and team work.   The contestwas divided into three categories: fitness cycle relay, point-accumulation and ultimate challenge with the ‘devils’.   Fitness cycle relay took the form of group competition.

Gamania is turning 18 this year! The 18th annual Gamania Sports Day took place on May 25th, 2013 in the Taipei Children’s Recreation Center. It was a special day indeed, especially because we had perfect weather. Gamanians were seen arriving in their Gama Tees early on! An adorable show was brought to us by Gama Garden to start the day with a bang. ▲ The little Gama Angels appear on stage and capture the hearts of everyone. Look at those glamor shots! This year, every aspect counts. In order to get the top score, performance in attendance, cheers, challenges

The Gamania Cheer Up Foundation launches a new series this year known as the “Dreaming of a White Picnic” event. It offers a platform for young adults to exchange ideas and learn from one another in a casual, stress-free setting. The very first “White Picnic” event was held in Gama Island on Apr. 27th. It was a rare sight to see Gama Island crowded with people on a Saturday. The head of the foundation, Newgo Chen, and Summer School participant WuShin take the lead and share their experience of how they made their dreams come true. In addition, the

SPACE 17 has always been a platform for Gamanians to know about unique brands and designs. This is not just a exhibition space; its where we express and understand more about the culture of our members. Today, as a means to encourage more community interaction through SPACE 17, we introduce the GAMA 360° Gallery! Explore the artisan world of Gamania through the 360° Gallery today!   From a business angle, we have a 90° heart full of innovation and adventurous spirit. From a gamer’s angle, we have a 180° passion that urges us to seek out fun in any