Shakespeare said, "That which we call a rose, by any other name would smell as sweet" but in this time and period, smelling ‘sweet’ is no longer the trend.

Source of picture: billboard.com
Take Lady Gaga as example. It is alleged that her first perfume, ‘Monster’ is said to be launched in 2012. This perfume embodies her uniqueness and quirkiness and smells like a combination of blood and semen. As Lady Gaga described it, “smells like high-class hooker.” However, given that she didn’t even mind wearing a raw-beef dress to appear in front of public eye, the resemblance of her perfume to body odor and lust seems to reflect that odd ‘sexiness’. It is expected that the launch would attract a swarm of ‘monsters’ (a nickname Lady Gaga has given to her fans). 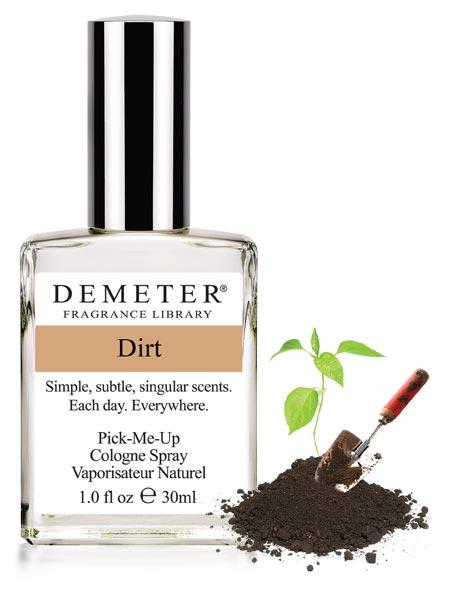 Source of picture: www.demeterfragrance.com
Demeter is a New York perfume brand that encompasses a wide variety of ‘odd’ smells, ‘Dirt’ is among one of the most famous. As suggested by its name, Dirt smells like a long-sealed room, filled with antiqued wooden furniture—the smell of muffled, damp, passé and dust-filled.
Top model Kate Moss and Hollywood star Clint Eastwood said to be wearing this perfume. It is understandable for a tough-guy, cowboy icon Clint Eastwood to be wearing this ‘dusty’ perfume, however for super-model Kate Moss, we can only assume some dust may bring her some sense of security. 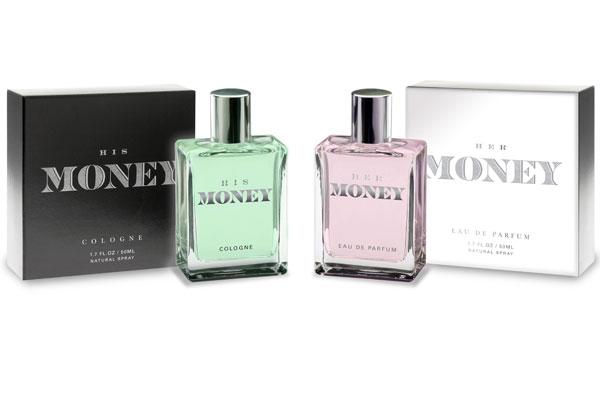 Source of picture: www.refinery29.com
Vice president of Sales in Microsoft, Patrick McCarthy is said to prefer ‘the smell of money’, wearing the perfume makes one feels like a millionaire. The perfume is said to make people feel more confident and it is a good bargain. Moreover, the package of the perfume is filled with shredded bills, this is the true height of materialist. If you don’t work in the bank, but you crave the scent of fresh bills, this is the perfume for you!
We live in the age where perfume and fragrance turn their backs on flowers; style concerns uniqueness instead of taste. The ‘zero’ scent mentioned by the scent genius, Grenouille in the French novel, Perfume could may well be the overlord of this world .
——–
About Author
gamaniabrandcenter
A blog jointly written by members of Gamania brand center provides insights and observation about brand, marketing and design by designers, project drafters, musicians, exhibition planners, creative minds and aliens…
Blog: gamaniabrandcenter.blogspot.com
———
PrevPrevious
NextNext